Different users have different needs when it comes to LED flashlights. Sure, we all want something that’s tough, bright, and reliable, but for men and women in uniform, a new set of features and functions must be available to meet the stringent demands of tactical users. Whether they’re police officers, military personnel, or security professionals, tactical users need their lights to fulfill a wide range of tasks, from simple illumination, to self-defense.

If you’re in the market for a tactical flashlight, look no further than the Fenix-Store. Fenix is known for its long-lasting high performance flashlights. Our reputation for building some of the world’s best tactical lights has been earned by the trust of military members and police officers across the globe. Here’s what you need to know about what separates these incredible devices from the rest. 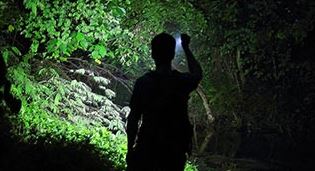 A tactical flashlight needs to be able to cast light on every corner. When almost enough light doesn’t cut it, look to some of the ultra-powerful lights built by Fenix.

Advanced LED technology now allows for outputs of over 500 lumens from hand-held devices. More than just producing a lot of light, these torches have been fitted with expertly crafted lenses and reflectors designed to spread light evenly across the beam. 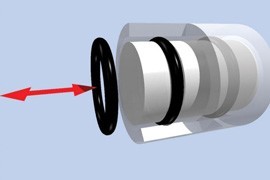 This goes without saying but remember there are a lot of pretenders out there. Every flashlight Fenix builds is made with tough materials and built to withstand the punishment that comes along with being a frequently used tool. Tactical flashlights should be built out of military grade anodized aluminum and feature stainless steel components. These materials hold up to impacts and drops as well as scratches, moisture, and corrosion.

Fenix tactical flashlights also include rubber O-ring seals to protect against prolonged exposure to water. Attention to reliability is one of the reasons Fenix has become a go-to brand for military personnel as well as hunters and hikers who need to know they can trust their gear when the going gets rough.

Big outputs are only half the battle. Accessing the light’s functions is equally important. Look for a tactical flashlight that has multiple output modes. The ability to shine just a little light can be critical when you’re worried about giving away your position.

To toggle between these output modes, a tactical flashlight should have an interface that allows single-handed use. This will make things easier should one hand be incapacitated or if you’re using the light in conjunction with a firearm. Tail-mounted switches are ideal for tactical users because of their easy one-handed access. This configuration also allows users to keep the light pointed down range as they activate it and cycle through outputs. Several Fenix flashlights can be fitted with accessories including weapon mounts. These allow your light to be attached to any standard Picatinny rig. This function means your hand-held device can become an effective weapon light in no time at all, adding tremendous versatility for tactical users and hunters looking to free up a hand.

It takes a special kind of flashlight to handle the shock and recoil that comes with weapon mounting. Luckily, Fenix knows a thing or two about building a proper light. Dual-contact springs and ultra-secure circuitry mean the light, its power source, and its components won’t be shaken loose when things get bumpy.

View Fenix Store’s selection of Tactical flashlights and see for yourself how Fenix has established itself as a leading builder of high-end LED flashlights for men and women in uniform around the world. 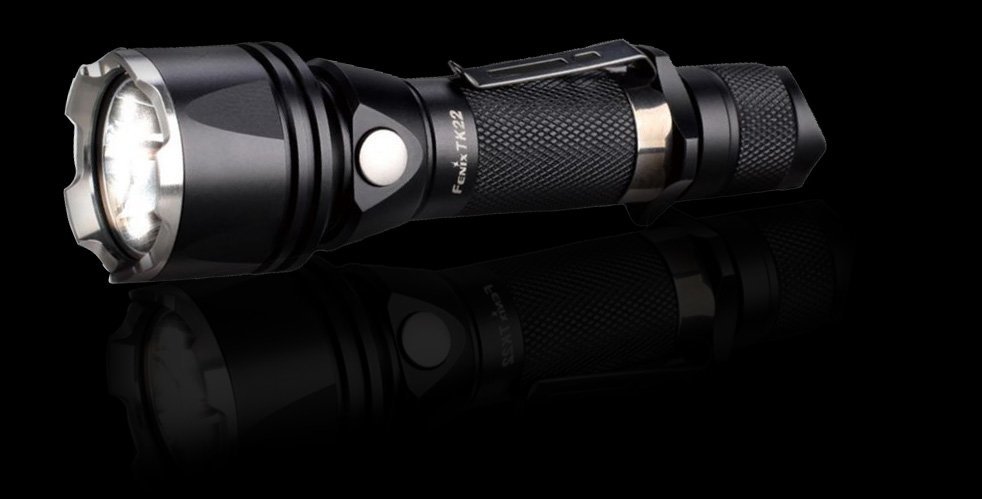